John Coffee, Robert Beaty, John D. Carroll, and John Read founded Athens in 1818. It is one of the oldest incorporated cities in Alabama. Athens was incorporated one year prior to the state’s admittance to the Union in 1819. Limestone County was also created by an act of the Alabama Territorial Legislature in 1818. The town was first called Athenson but was incorporated as Athens after the ancient city in Greece. The town’s first mayor was Samuel Tanner.

Athens was the home of William Wyatt Bibb, the first Governor of Alabama, and its second Governor, his brother Thomas Bibb, who succeeded him in office.

Residents purchased land in 1822 and constructed a building to house the Athens Female Academy. After becoming coeducational in 1932, the school changed its name to Athens College. It is today known as Athens State University.

Athens was seized, May 2, 1862 during the Civil War, by Union forces under the command of Col. John Basil Turchin. After occupying the town, Turchin then assembled his men and reportedly told them: “I shut my eyes for two hours. I see nothing.” He did, in fact, leave the town to reconnoiter defensive positions, during which time his men ransacked the town. The incident was controversial, and Lost Cause supporters vilified Turchin.

Athens became the first city in 1934 to get its electricity from the Tennessee Valley Authority. Athens is the home of Browns Ferry Nuclear Power Plant, a TVA installation first operated in 1974, it was once the world’s largest nuclear plant. (Wikipedia)

Now the city’s proximity to transportation, recreational facilities, and educational centers make it a vibrant spot today. The rich soil still offers farming opportunities as well as recreational ones. The Swan Creek Greenway, for example, offers trails for hiking as well as biking, a covered bridge, and access to an archery course. Sitting directly adjacent to the Greenway is Athens Sportsplex. Enjoy a Saturday here while watching one of the various baseball, softball or soccer games that may be happening. By all means let your kids play in the Kids Dugout, the largest playground in town!

Historic Downtown offers unique shopping and dining opportunities while chain restaurants, stores, and trendy shops are located along U.S. 72, U.S. 31, and at the Interstate 65 exit.

Thinking of making the move to Athens? Click here... I'd love to help! 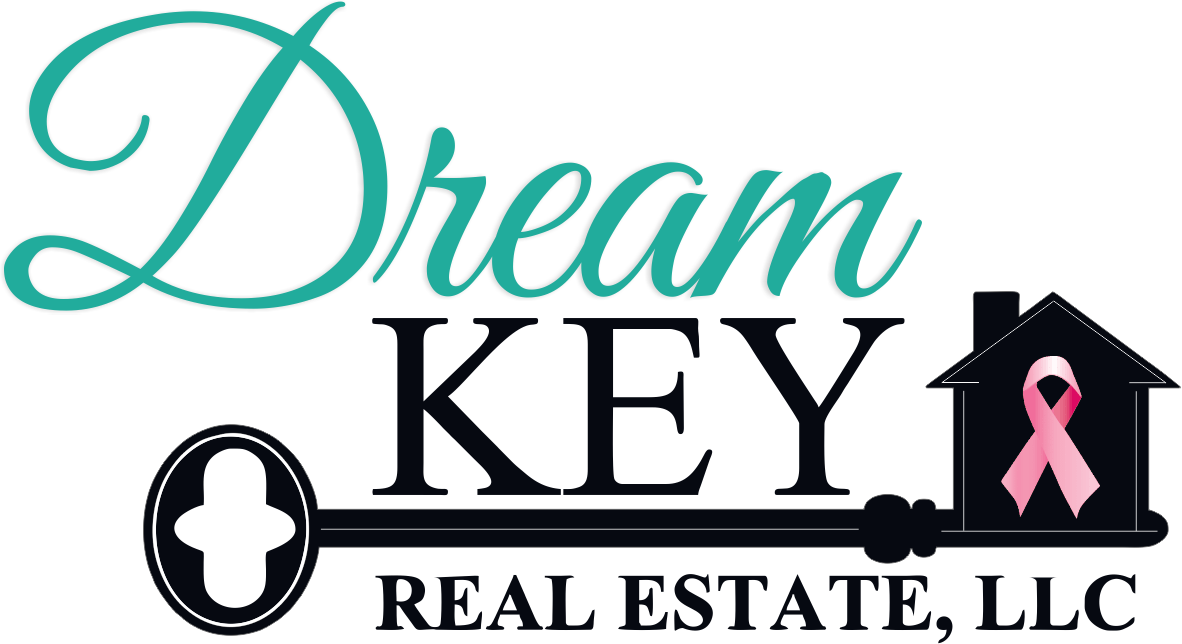